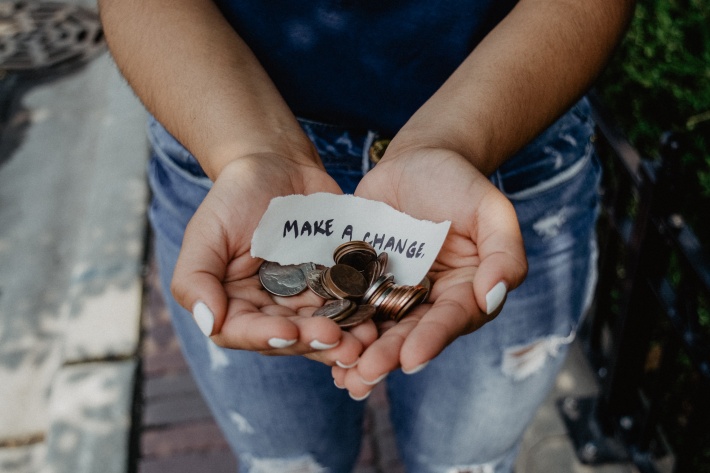 It’s been billed as a move that will improve public trust and confidence in the third sector – but will the Scottish Government’s transform charity law place unnecessary burdens on grassroots volunteers?

A consultation on the biggest shake-up of charity law in Scotland in over a decade proposes a number of new regulations, including charities being struck off if they repeatedly fail to publish their accounts.

There is absolutely nothing wrong with this suggestion, but I can see that it would result in volunteers - many of them already stretched – facing up to additional regulations.

Over many years we have established ourselves as one of the leading accountancy firms for charities and community organisations, with a real depth of understanding of the third sector.

Many of these organisations don’t start out with charitable status: they decide to go down that route as their groups grow and evolve.

If the proposals in the consultation do reach fruition, I would be advising, more than ever, to give careful consideration as to whether charitable status is the right option.

I agree that in order to increase public confidence in the activities of charities there needs to be greater transparency: a survey by Scottish charity regulator OSCR last year showed 88% of people would be more trusting if they could see how much of their donation went directly to good causes.

But the impact of the proposed changes is that grassroots volunteers would need to ensure their organisation follows legislation to the absolute letter – or their activities and all the good they do in communities would cease.

It is already very difficult for many local community groups to find volunteers that are willing to take on specialist roles such as that of treasurer. I can completely understand that additional red tape could make those roles even less attractive.

Although our main role is to act as auditor, we are committed to working with organisations that have charitable aims, and part of that work is to help them identify the most suitable legal structure.

Many want to consider Scottish Charitable Incorporated Organisation (SCIO) but there are many other options on the table.

We in no way would want to put groups off becoming a charity – the third sector is incredibly important to the economy and communities – but we can help to determine what type of structure will best suit.

For example, a voluntary or unincorporated association is relatively easy to set up: there’s very little bureaucracy involved, and it can be low-cost to run. Trusts are often best suited to organisations that are involved in running properties, while a community interest company – often referred to as a CIC – are commonplace for social enterprises, where profits are reinvested for social purposes

Not many organisations know that it is even possible to set up as a company limited by guarantee. This often feels like a safe option because it is a clear legal entity distanced from the people involved in running it, but the down side of that is that it must comply with company law so can involve huge amounts of additional responsibilities.

Just because your organisation is not-for-profit, it doesn’t automatically mean that you have to register as a charity. It’s important to consider all the options, and even more so if the changes proposed in the Scottish Government’s consultation pass as legislation.