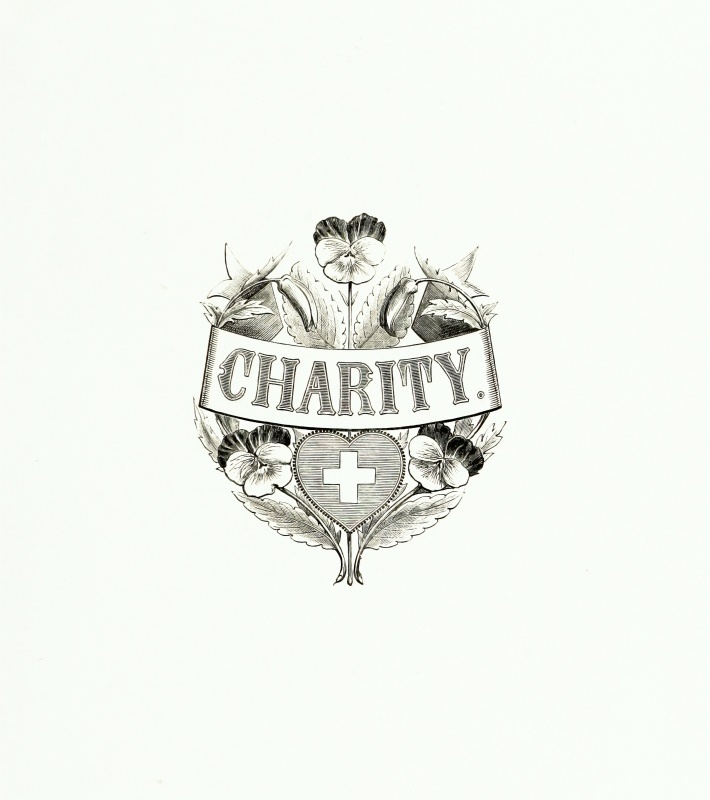 We have rounded up some of the support and advice available for charities and third sector organisations in the north east to help during the COVID 19 pandemic. Our advisers are also on hand to help you. Email us.

£100k Support for Work of Registered Charities in Aberdeen

The Lord Provost’s Charitable Trust, has received nearly £100,000 in donations to help the city’s response and recovery from the pandemic. As this funding is already secured, vital help could be provided almost immediately. Registered charities are able to approach the trust for assistance.

Read more here from The Press and Journal.

The Scottish Government has announced that an additional £350 million will go to those most affected by the pandemic. The funding will be made available to councils, charities, businesses and community groups and is designed to be flexible, cutting down on red tape to enable them to respond swiftly and according to local need for people impacted economically or through reduced contact with society, including anyone struggling to access food. The support will include:

Nicola Sturgeon, The First Minister has announced today [Monday 13 April] that the £350m well-being package being provided by the Scottish government, £50m is for third sector organisations. £10m has been for immediate priorities and £7m is for individual charities.

The majority of the cash is now open to bids from third sector organisations, and charities will be able to find out more at the  Scottish Council for Voluntary Organisations' website.

Read more about it here.

The Chancellor Rishi Sunak announced a £750 million package of support to ensure they can continue their vital work during the coronavirus outbreak. Further details are to be confirmed but the package is to include:

More about the packages can be found here.

Charities can also take advantage of some of the business support measures which the government has put in place such as furloughing staff. More here.

All of the National Lottery funding decisions for the coming six months – which covers up to £300m of funding – will be devoted to addressing the impact of the pandemic. The cash part of this funding will be accelerated to get the money where it needs to be. To reach those groups best placed to support their communities at this vital time, the National Lottery will prioritise the following faster payments for existing grant holders and applicants using the following criteria:

More can be read here.

A £1m Community Support Fund will be available to communities across the UK to help those in need in their local communities. Teams in each shop will work together with their communities to choose the best way to use the fund. Help could include setting up additional local delivery services to support the self-isolating, the vulnerable, the elderly and those looking after them; delivering boxes of staples to local care homes and community groups, and donating products to create care packages for customers to share with vulnerable neighbours.

Social enterprises and COVID-19: Grants, loans and other funding

There is a useful list of worldwide, European and UK funding opportunities to be found here.