The Move to Flexible Furlough 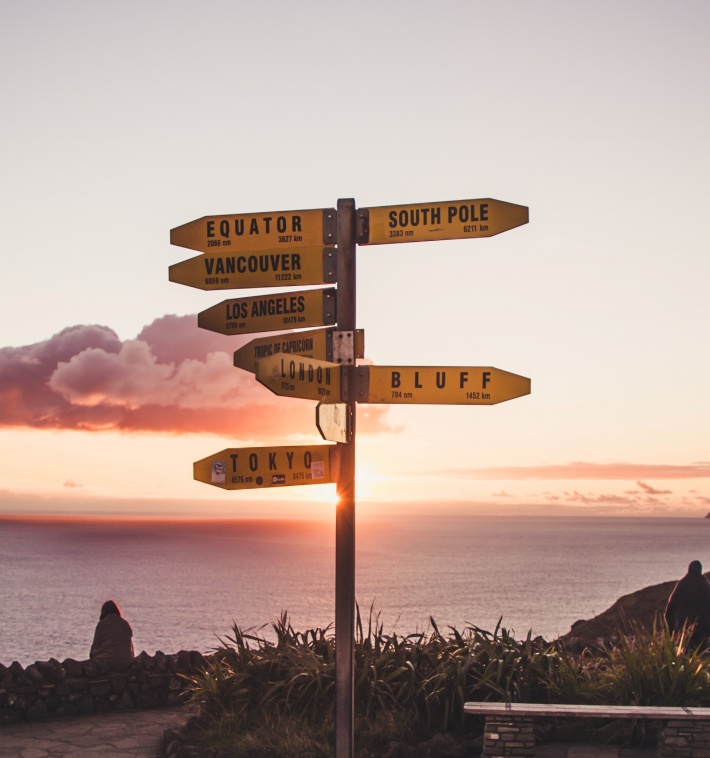 The Chancellor has announced changes to the Coronavirus Job Retention Scheme (CJRS), which mean that from 1 July employers will be able to bring previously furloughed workers back to work part time. Employers will be able claim on a sliding scale throughout the coming months until the end of October for staff who have been furloughed under the original scheme. Employers have until the 10 June to furlough staff who may not have previously been furloughed, if they are to be eligible for the extended scheme.

The government will continue to pay 80% of their wages for the normal hours that employees don’t work until the end of August. This flexible arrangement is being brought in earlier than previously expected with the aim of helping employers bring people back to work.

Employers can decide the hours worked or the shift patterns which employees will undertake on their return to work and will be responsible for paying their wages in full while working. Workers can therefore be brought back to work for as little or as much as the business needs. The previous minimum period of furlough was three weeks. The employer will pay the full wage for the hours worked, with the CJRS paying 80% of the remaining hours they do not work.

The minimum time period that an employer can now claim on the CJRS grant is one week; but employers can choose to make claims for longer periods such as on a monthly cycle.

There will be a change to the way employers claim for the flexibly furloughed employees. Employers will have to submit data on the usual hours an employee would work during a claim period along with the actual hours worked.

Employers will have to confirm the new arrangement with the employee in writing.

In cases where the employees are unable to work or there is no work for them, they can remain on the CJRS.

The cap on the furlough will be proportionate to the hours not worked by an employee.

Employers have until 31 July to claim on the CJRS scheme for the period to 30 June.

From 1 August, the government will continue to pay 80% of wages up to a cap of £2,500. However, the employer will pay the employers’ national insurance and the pension contributions for these employees. HMRC considers that this represents an average of 5% of the gross employment costs if the employee had not been furloughed.

If your current CJRS monthly claims are for wages which are below the employers’ NIC and auto enrolment contributions, no employer contribution will be paid for these employees in August.

For smaller employers, some or all of the NIC bills will be covered by the Employment Allowance, meaning that employers of this size will not be significantly impacted by this change.

In October, the government will pay 60% of wages to a cap of £1,875 for the hours not worked with the employer paying 20% of wages up to the £2,500 cap plus employers’ NIC and pension contributions.

The CJRS will end on 31 October.