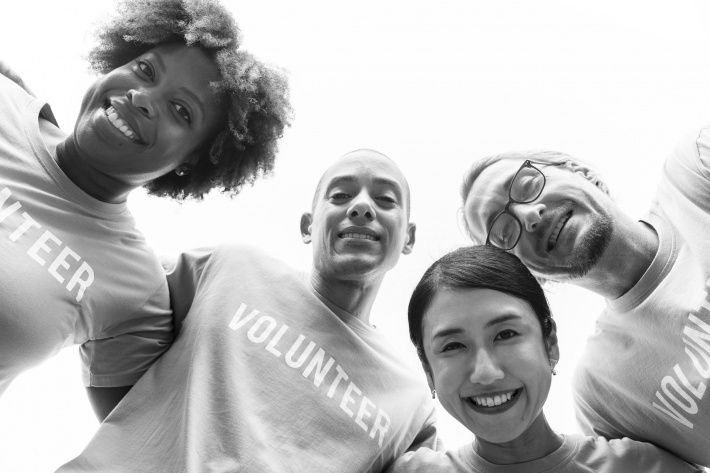 Dealing with the taxman can be a daunting experience, not least if you volunteer with a charity and don’t have much direct experience of HMRC. But it looks as though a change could be on the horizon for Third Sector organisations.

As an independent accountancy firm working with dozens of charities and good causes, we were delighted to hear the news that HMRC is conducting a significant piece of research into the support it provides to charitable organisations.

In the coming weeks, with the co-operation of the Scottish Charity Regulator (OSCR), HMRC will survey a sample of groups with charitable aims that have incomes over £85,000 to understand more about how they are structured and how they make decisions around their finances and tax affairs.

It is hoped that the results of the research, which is being carried out independently by Ipsos Mori, will allow HMRC to enhance the support it provides on a wide variety of relevant topics, such as Gift Aid and tax relief.

In the many years we have been working with the Third Sector, we have come to understand that finance is the one thing that organisations worry about more than anything else.

They worry about whether they have enough funds coming in to cover their costs; whether their finances will allow them continue to provide services to local communities; and they worry about the process of good financial stewardship.

The important thing to remember is that the vast majority of groups doing exceptional work in local communities – often supporting the most volunerable in society – is that roles involving finance are not performed by paid professionals.

More often than not, the burden is placed on volunteers who are just doing their best to help. They don’t always understand the intricacies of Gift Aid or VAT exemption – and that’s something that we at Hall Morrice recognise.

When we work with a Third Sector group, we aim to do more than tick a box at the end of an audit. We aim to be a partner in their organisation and get under the skin of what they do. We want to understand their goals and aspirations, and to help them maximise their income, identify efficiencies and ultimately become more financially resilient.

But for every charity or good cause that works with an accountant with the same ethos as Hall Morrice, there are many others just trying to muddle through on their own. That’s why we absolutely welcome any effort by HMRC to support the Third Sector and make it easier for them to understand issued surrounding taxation.

The research will be carried out until the end of November, and charities that have been identified as meeting the criteria will be contacted either by letter or by a telephone call from Ipsos Mori.

If you are with a charity chosen as part of the sample, we would urge you to make sure that your voices are heard by taking part. Not only could talking about your own experiences of taxation help your own organisation, it may well have a positive impact on hard-working volunteers up and down the country.